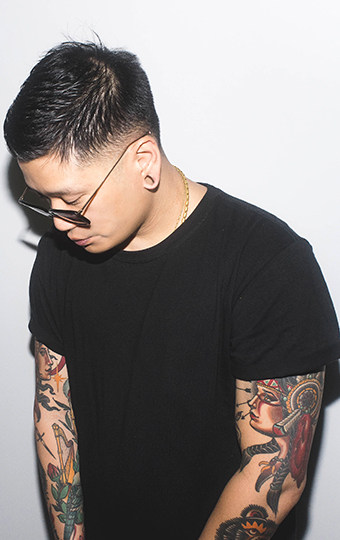 Los Angeles born Yultron is a multi-faceted producer, DJ, and remixer known around the world for pushing monstrous crowds to the brink.

Relatively new to the electronic scene, but a long time music producer, Yultron quickly gained support from megastar artists in the space including Skirllex, DJ Snake and others, all while building a global cohort of diehard Yultron fans.

Yultron is fresh off a massive EP with platinum hip-hop star Jay Park – a more commercial release after the worldwide success of his anthem “Imma Be A Raver” and collaborations with both Marshmello (“Let’s Get Down”) and Kayzo(“Night Terror”) earlier this year.

In 2019, Yultron established major presence on the US festival circuit- headlining Cosmic Meadow at EDC Las Vegas – his 2nd appearance at the festival after a colossal set in 2018, including a rare “Binches” performance with friends Dotcom, Kayzo, & Ookay. This year also saw Yultron tour the world – EDC China, Thailand, HARD Summer, as well as the expansion of his fan0favorite “Rave Prom” event brand around the US.